AIFF celebrates the diversity of human experience through the art of independent film by enriching, educating and inspiring all audiences. As a new initiative, we branded their new monthly series, Best of the Fest. For their first featured event, we developed the brand, and then stepped it out into print, social media, and digital. The goal of Food Equity Film Weekend was to inspire and educate audiences about our access to food, the farmers who grow it, and the laborers who harvest it. The event was a success, over 400 viewers watched the films, and they surpassed their fundraising goal by 175%. 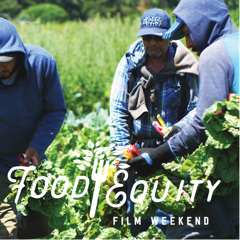 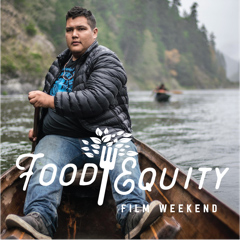 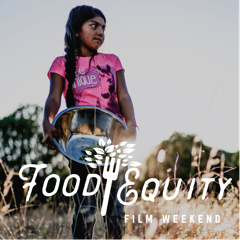 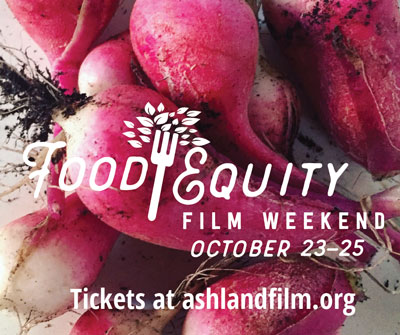 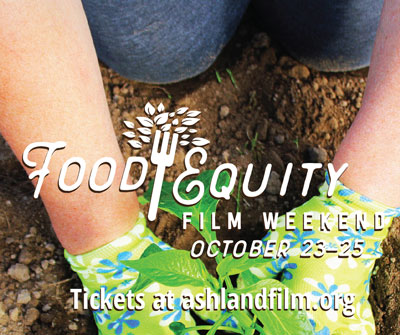 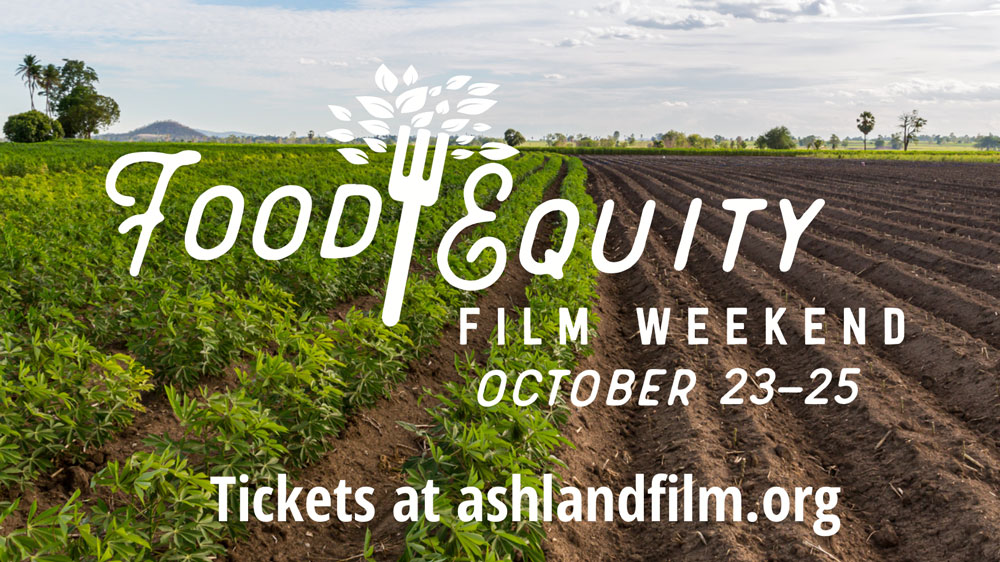 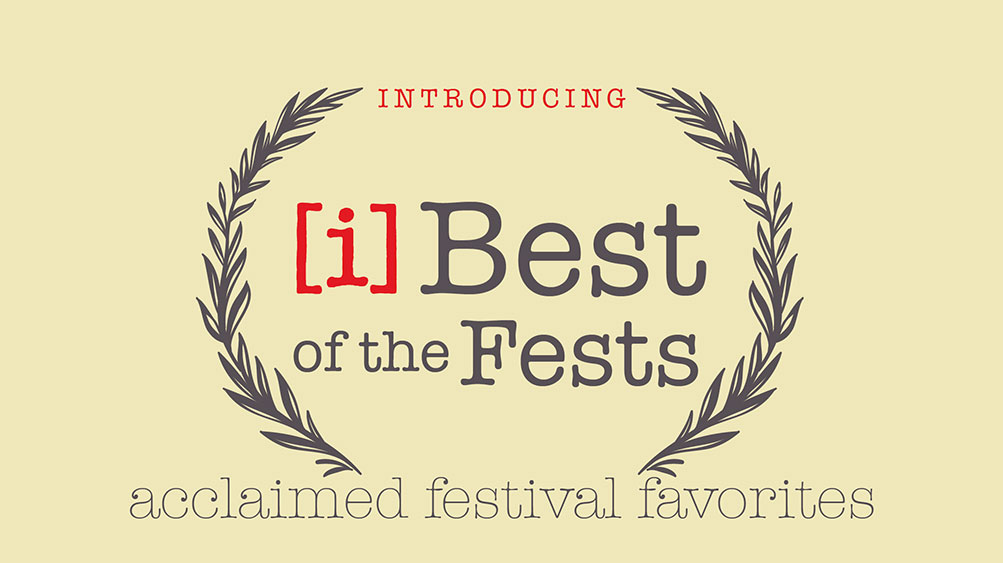